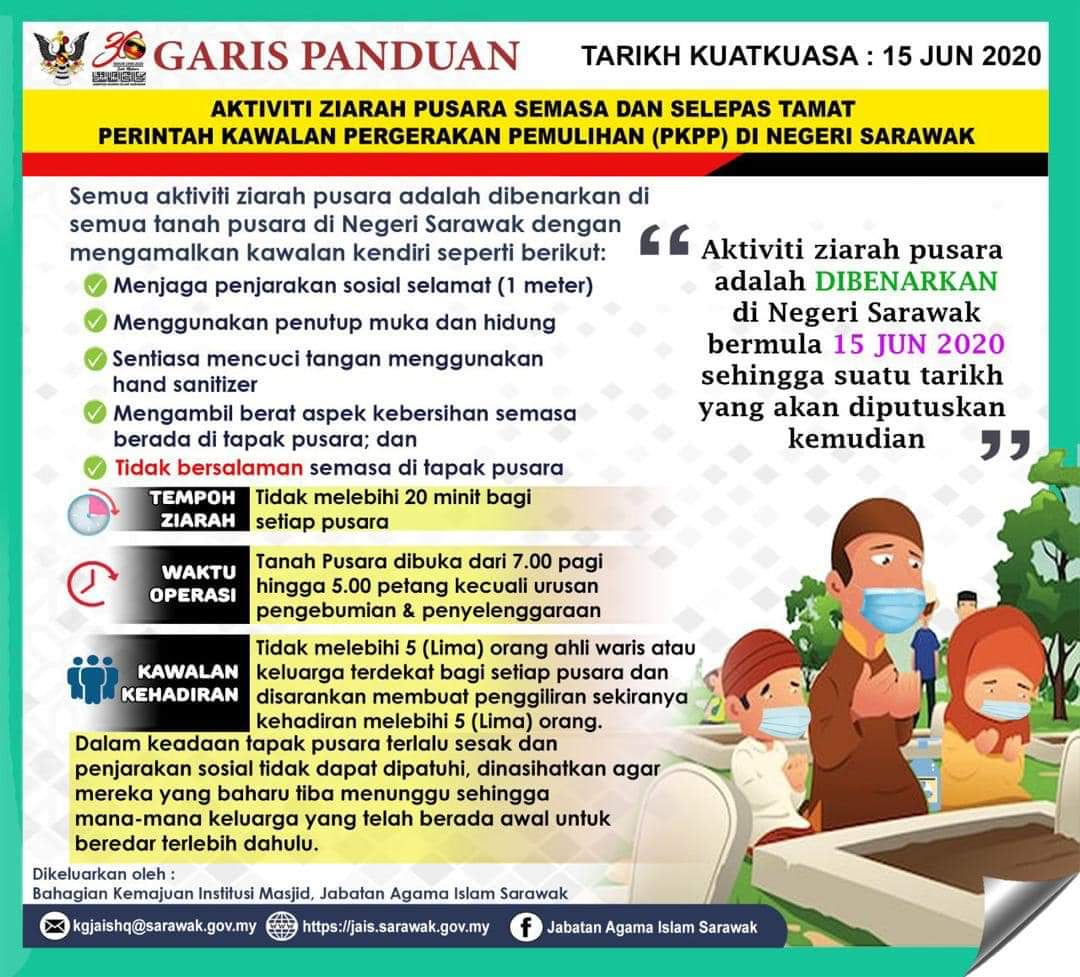 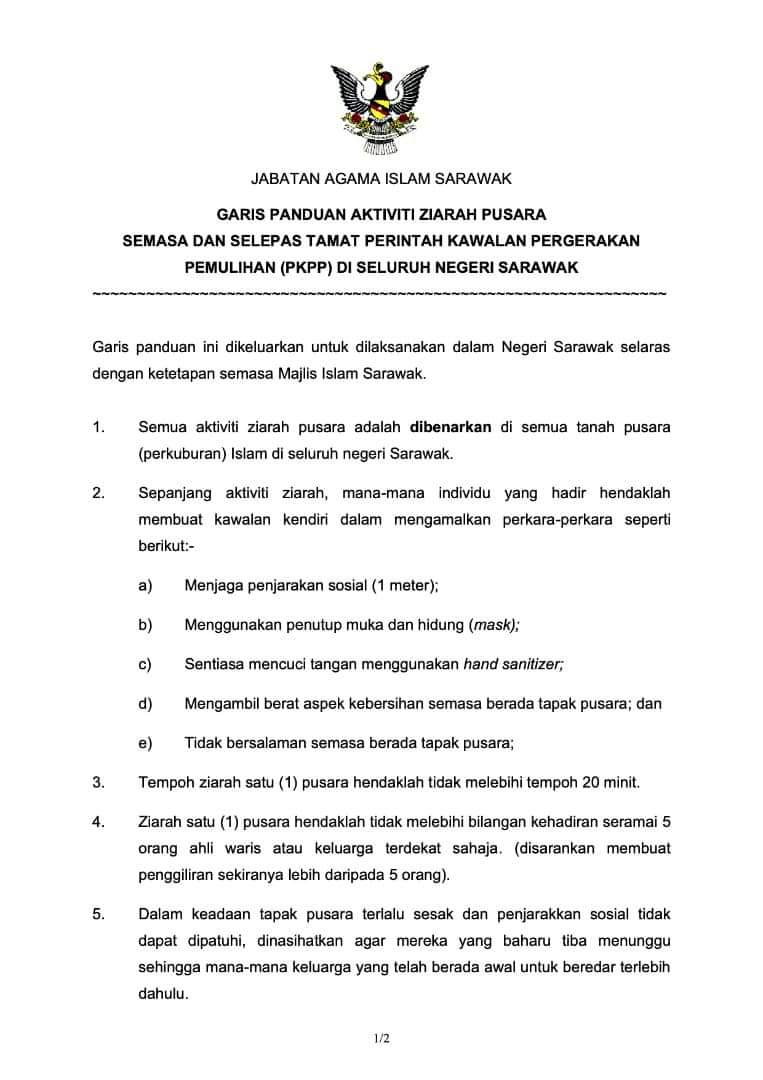 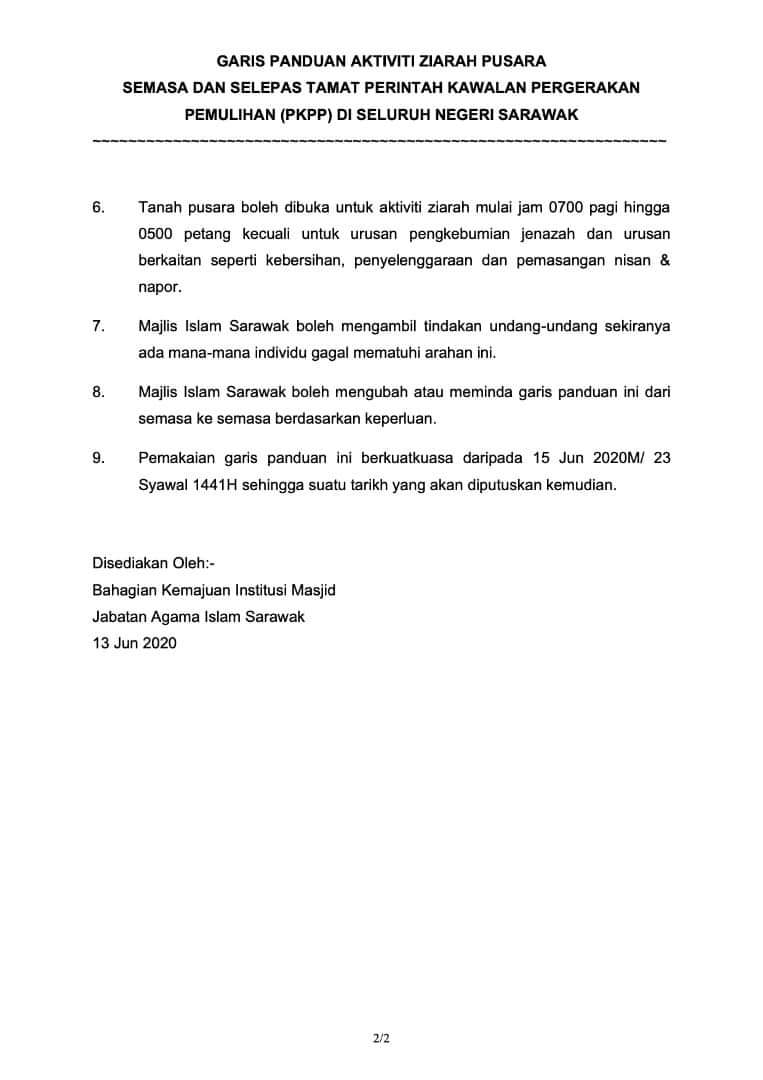 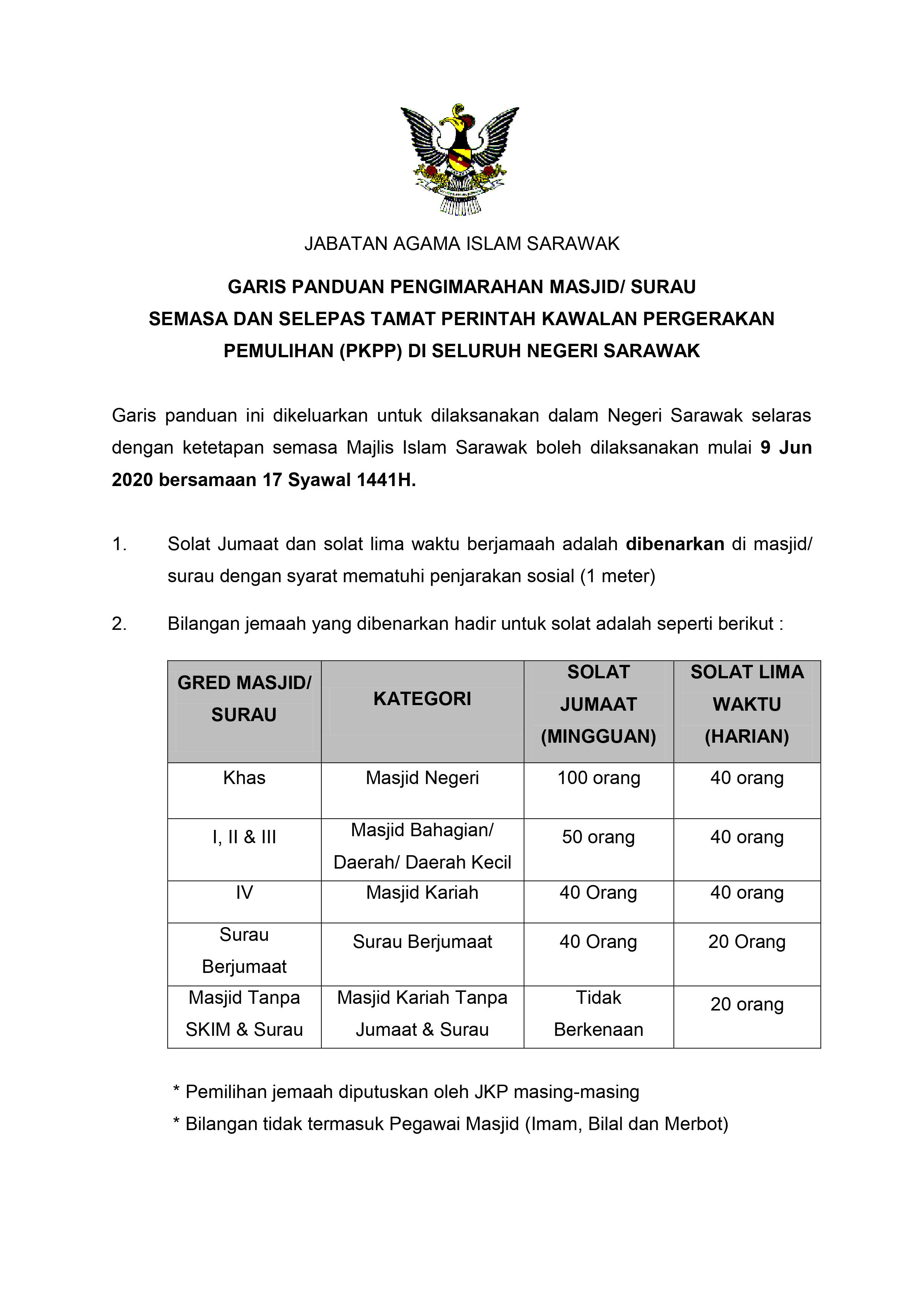 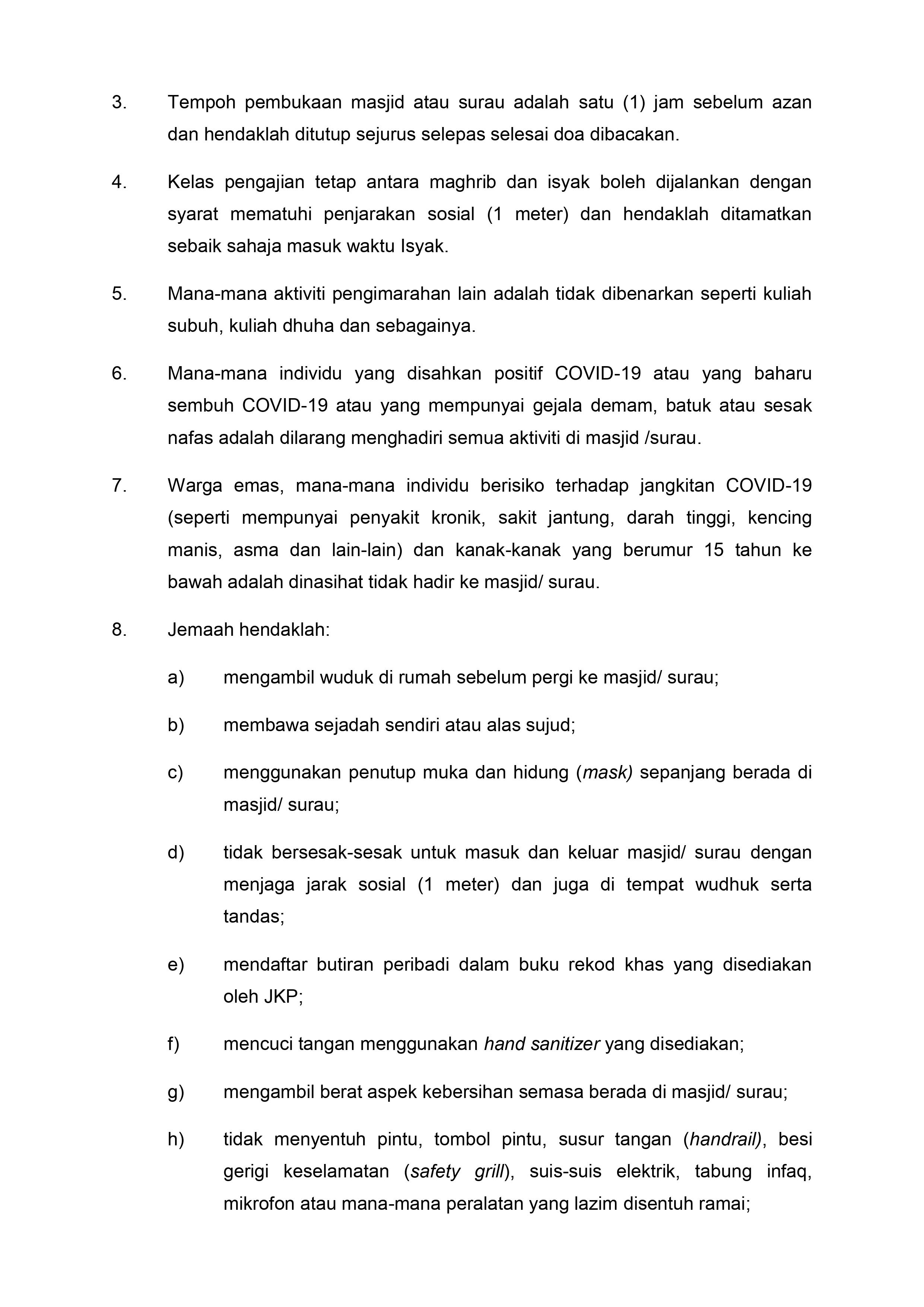 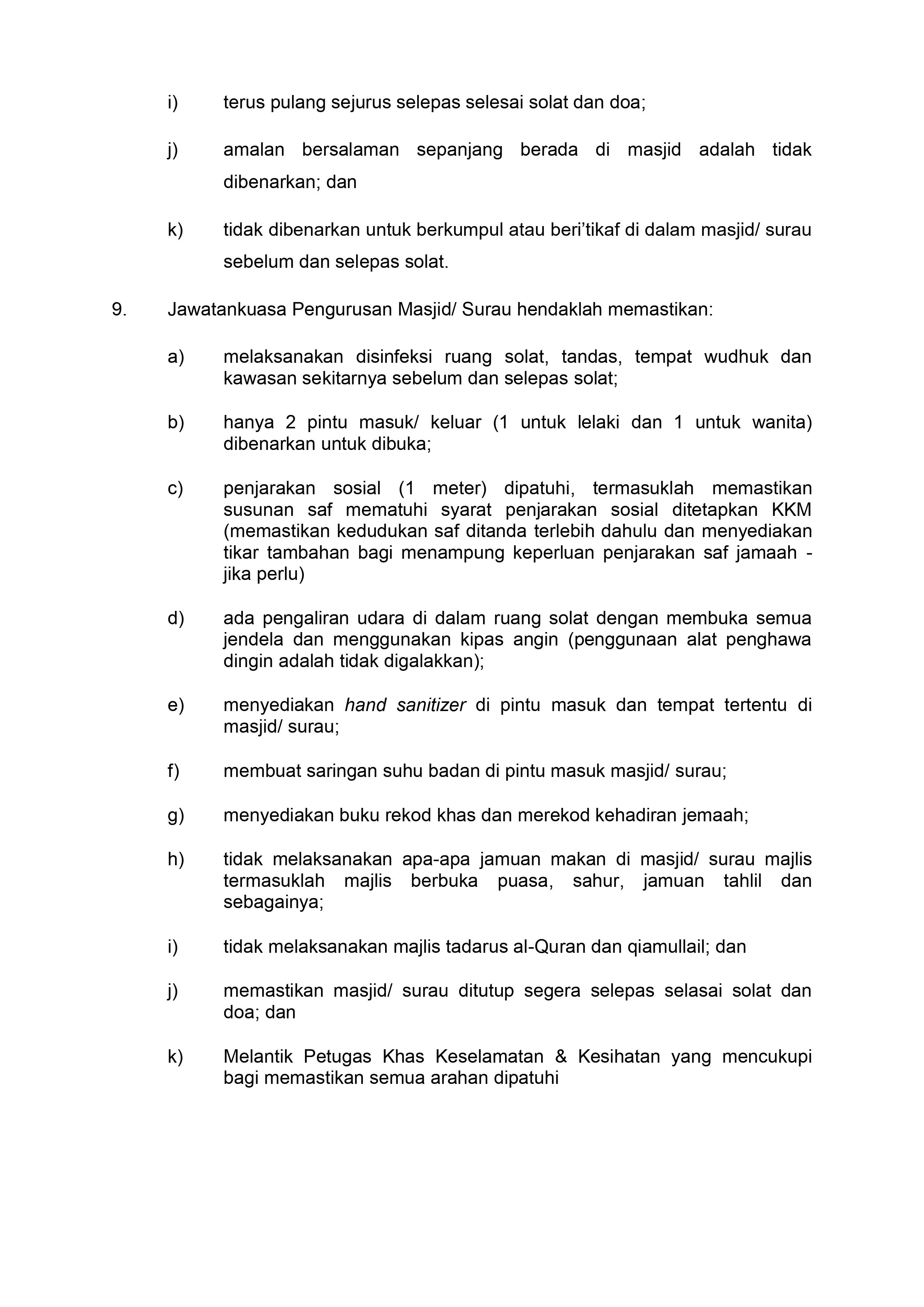 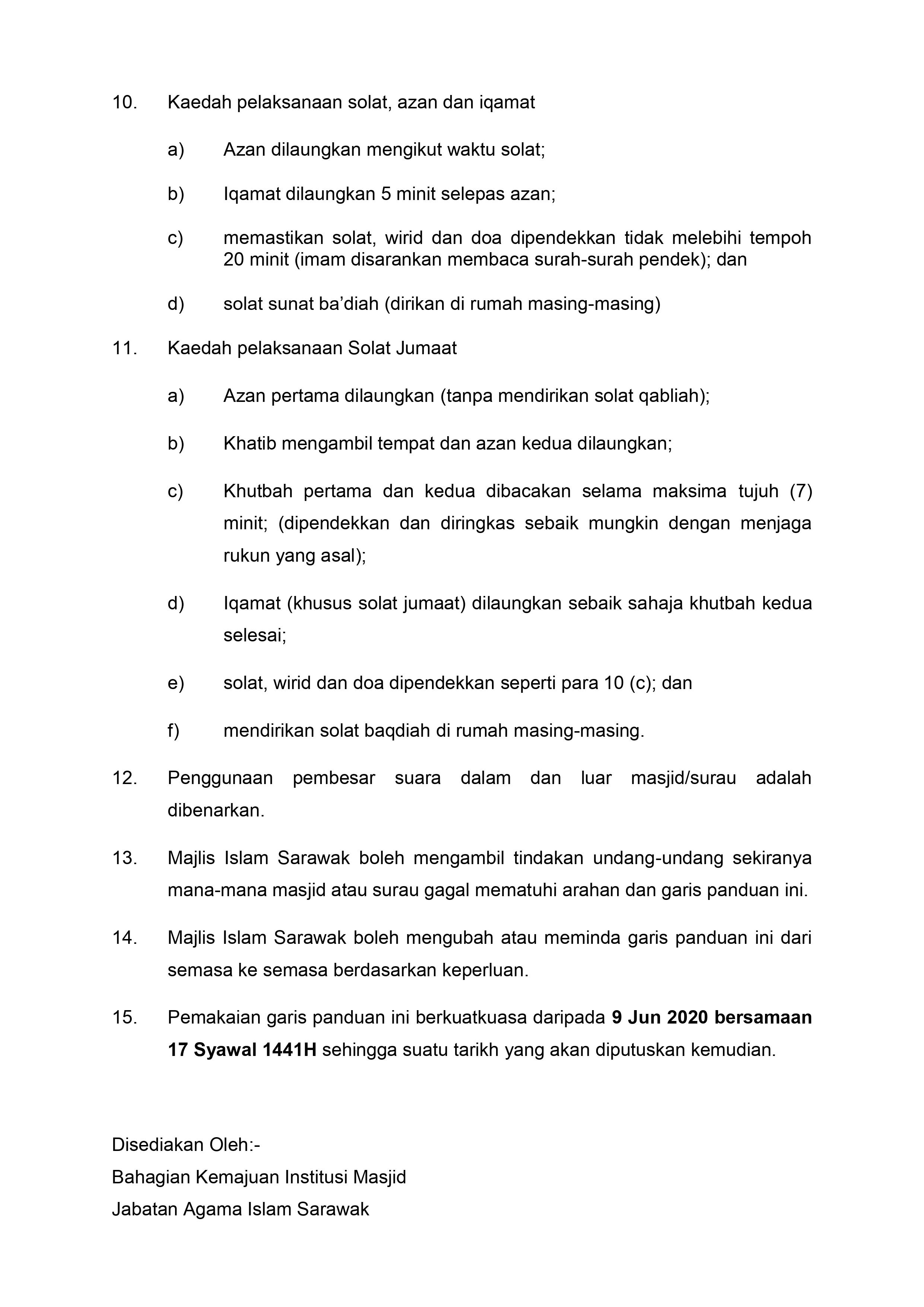 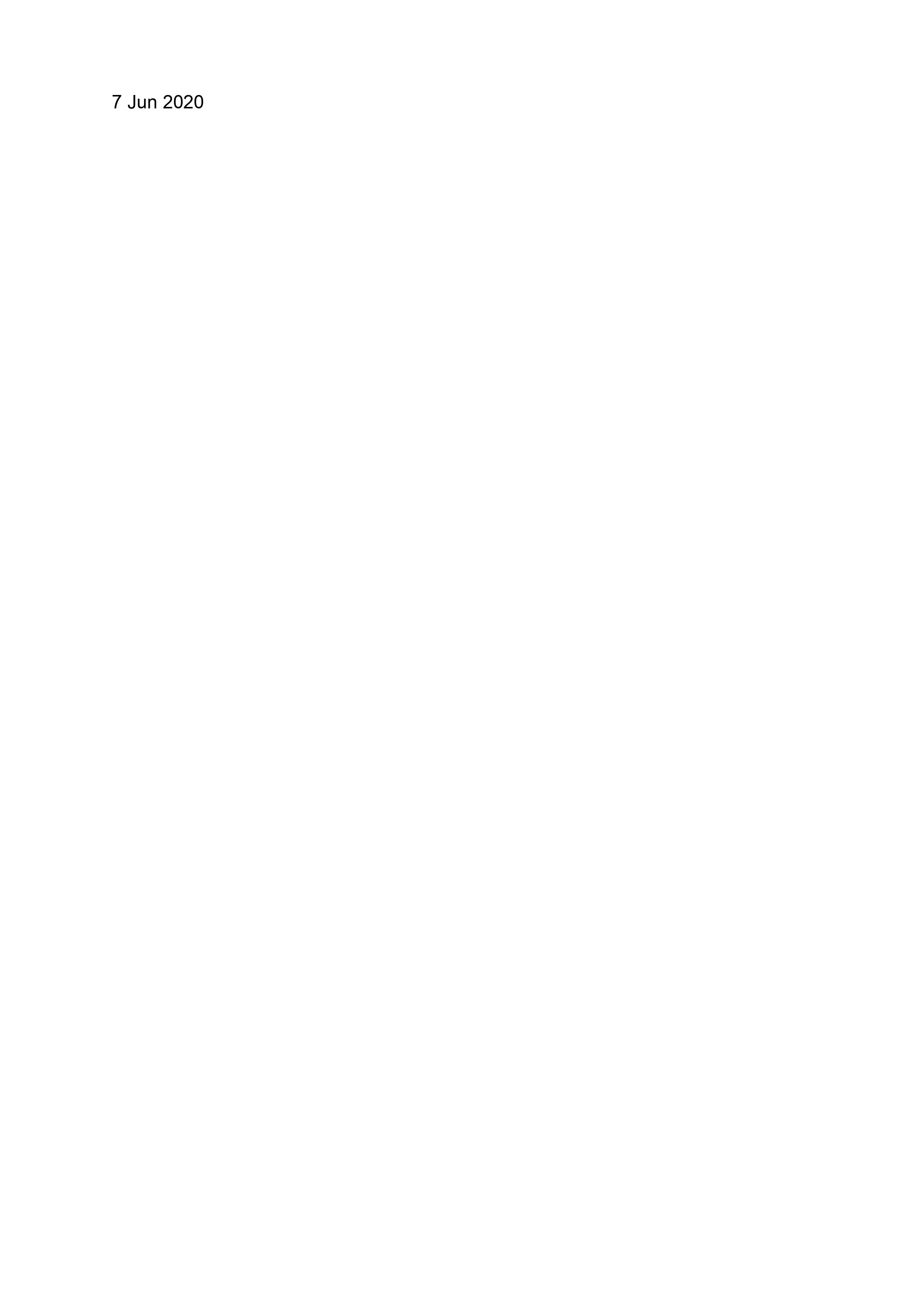 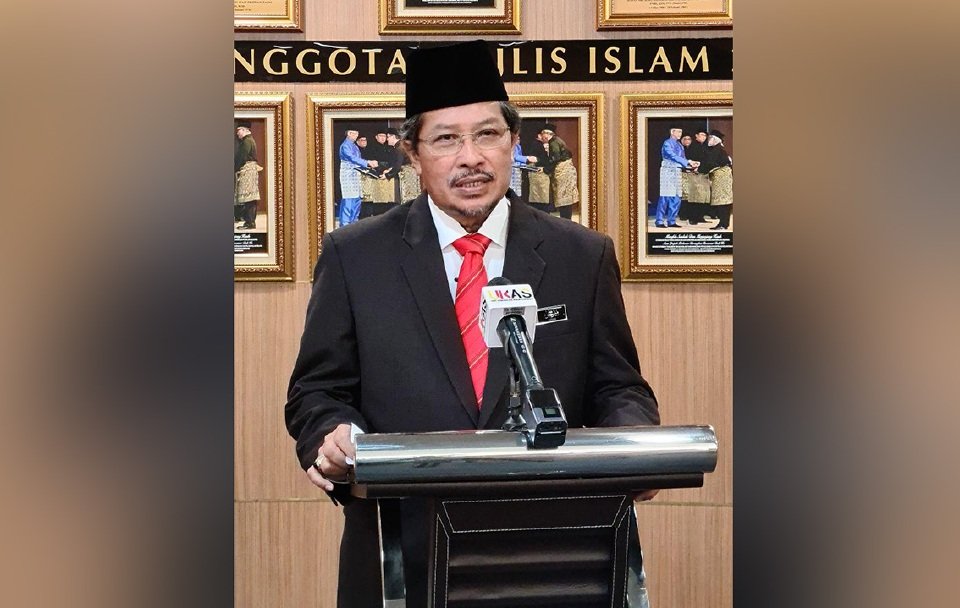 Following advice from Lembaga Fatwa Negeri Sarawak permission for Friday prayers to be resumed is allowed starting May 22.

A special meeting of the Lembaga Fatwa Negeri Sarawak , convened on May 11, 2020, has decided to uphold the order to postpone all mosque and surau activities throughout Sarawak including the jemaah prayer, tarawih prayer and Hari Raya Aidilfitri prayer.

Friday prayers are allowed at least four (4) jemaah and not more than twelve (12) jemaah consisting of mosque officials and members of the mosque committee.

The public is still not allowed to attend the mosque for Friday prayers. Sarawak Mufti Datuk Kipli Yaasin still maintain the verdict of the compulsory demand for Friday prayers to the public, instead of being obligated to perform Zohor fardu prayers as mentioned by Yang Dipertua Majlis Islam Sarawak (MIS) Datuk Misnu Taha at a press conference in Kuching on May 15.

Meanwhile, he said the Aidilfitri prayer prayers expected to be dropped on May 24 were not allowed in mosques or suraus, instead Muslims were advised to hold Aidilfitri prayers in their homes following the advice from the Sarawak Mufti.

Sarawak Mufti Datuk Kipli Yaasin also said the decision was made after considering the current situation of the COVID-19 outbreak across Sarawak and refining the recommendations of the Ministry of Health (MOH) as well as national security and the importance of Islam.